Ovarian Cancer is a disease in which cells in the body grow out of control. Cancer is always named for the part of the body where it starts, even if it spreads to other body parts later. When cancer starts in the ovaries, it is called ovarian cancer. Women have two ovaries that are located in the pelvis, one on each side of the uterus. The ovaries make female hormones and produce eggs.

Ovarian cancer causes more deaths than any other cancer of the female reproductive system. But when ovarian cancer is found in its early stages, treatment works best. Ovarian cancer often causes signs and symptoms, so it is important to pay attention to your body and know what is normal for you. Symptoms may be caused by something other than cancer, but the only way to know is to see your doctor, nurse, or other health care professional.

The earlier ovarian cancer is found and treated, the more likely treatment will be effective. 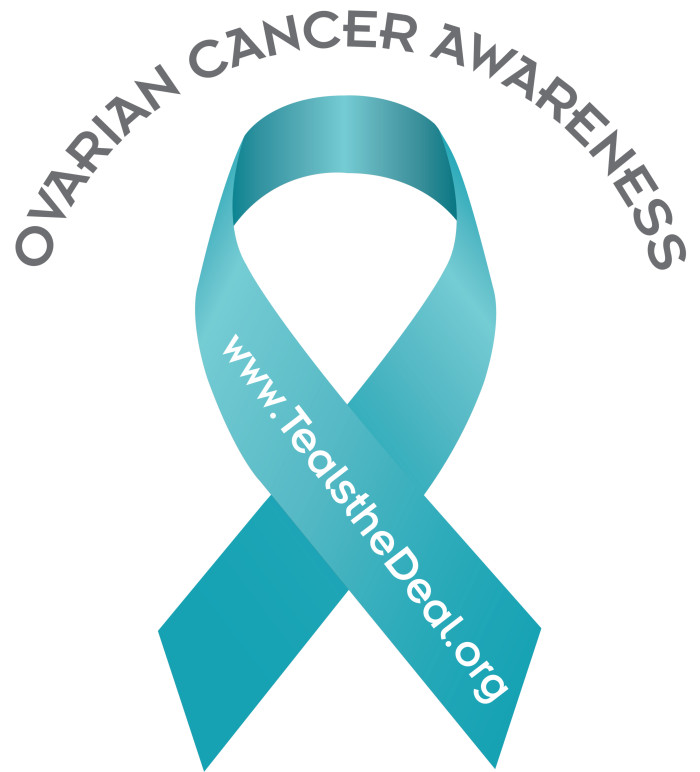